Start a Wiki
Welcome to the Shuffle! Wiki

The wiki is for the visual novel and anime that follows the romantic life of Rin Tsuchimi who finds himself being sought after by a variety of girls and everything else related to the Shuffle! series. 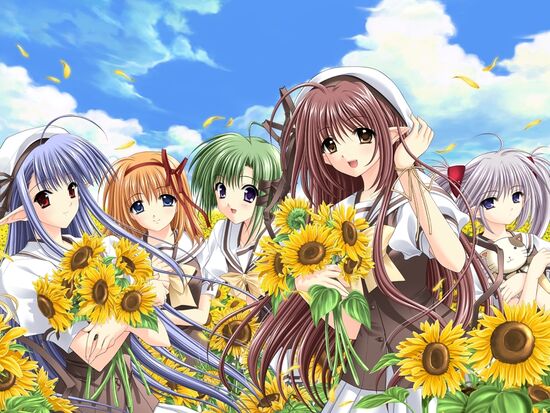 There are 110 articles and growing since this wiki was founded in January 2010. The Shuffle Wiki format allows anyone to create or edit articles, so we can all work together to create a comprehensive database for the Shuffle! series. If you have any problems or questions, feel free to contact me.

Kaede Fuyou is Rin Tsuchimi's childhood best friend. Her mother passed away in the same accident that claimed Rin's parents and they've been living under the same roof ever since. She attends Verbena Academy with Rin and they are classmates.

She is very modest, polite, and a soft-spoken young lady. However, at times she is seen showing serious mental distress and even acts of violence, when a great shock upsets her. 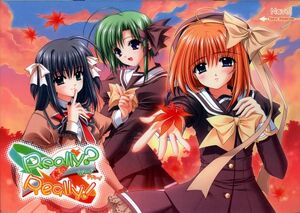 Really? Really! is the third installment of the Shuffle! series. It has been translated into English as of 2014.

It is a continuation of Kaede's path from the first Shuffle! visual novel. 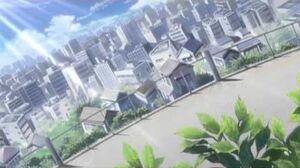 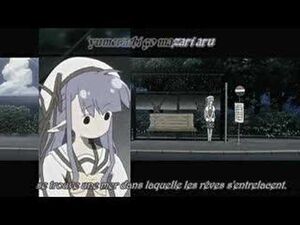 Warning: This wiki contains spoilers within the Shuffle! series. You MUST be a registered member of the wiki to edit or contribute in anyway. This way we can keep the possibility of vandalism down.

Retrieved from "https://shuffle.fandom.com/wiki/Shuffle!_Wikia?oldid=7473"
Community content is available under CC-BY-SA unless otherwise noted.